8 Things to Know About Eating Disorders and Reproductive Health

8 Things to Know About Eating Disorders and Reproductive Health 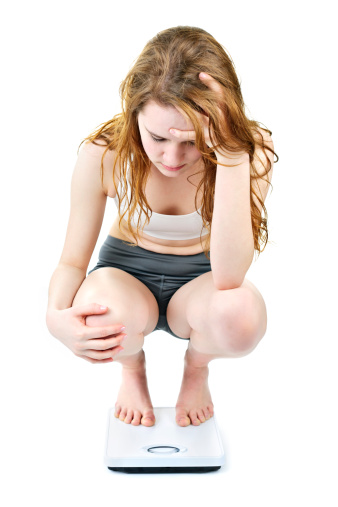 It is commonly known that women suffering from eating disorders, or who have suffered from them in the past, are more likely to have reproductive problems. Two new studies, one from the Hjelt Institute in Finland and the other from King’s College Institute for Psychiatry in London, provide some statistics to help show the specific impact of eating disorders on reproductive health.

Please see our page on eating disorders for more information and ways to get help for you or someone you know. For more individual attention and help, please do not hesitate to call Rebecca Ginder today at (561) 450-5255.